Commercial Farming In The Works in Jhapa

After participating in the 11-month long Learn and Earn Programme in Israel, ten agriculture trainees from the Jhapa, Morang and Sunsari districts of Nepal formed a partnership and started two farms. Since all ten attended Kinneret College in Galilee, Israel, they decided to call one of the farms Agro Kinneret Agriculture Farm in the Shiva Satakshi Municipality. The other was called Samunnat Jhapa Agriculture Farm in Birtamode, Jhapa.

They have began cultivating various vegetables, banana and other cash crops. They also have a fish, poultry and pig farm. Each trainee is given responsibilities according to their knowledge and skills.

Whereas Kinneret Agriculture Farm has 3.71 hectares of land, Samunnat Jhapa Agriculture Farm has 2.70 hectares of land. To date, the trainees have invested approximately Nrs. 7.5 million in their farm. The trainees are hopeful they will be able to transform subsistence agriculture into commercial agriculture to ensure stable futures. The first way they have done this is by selling vegetables at the local vegetable market in Birtamode. 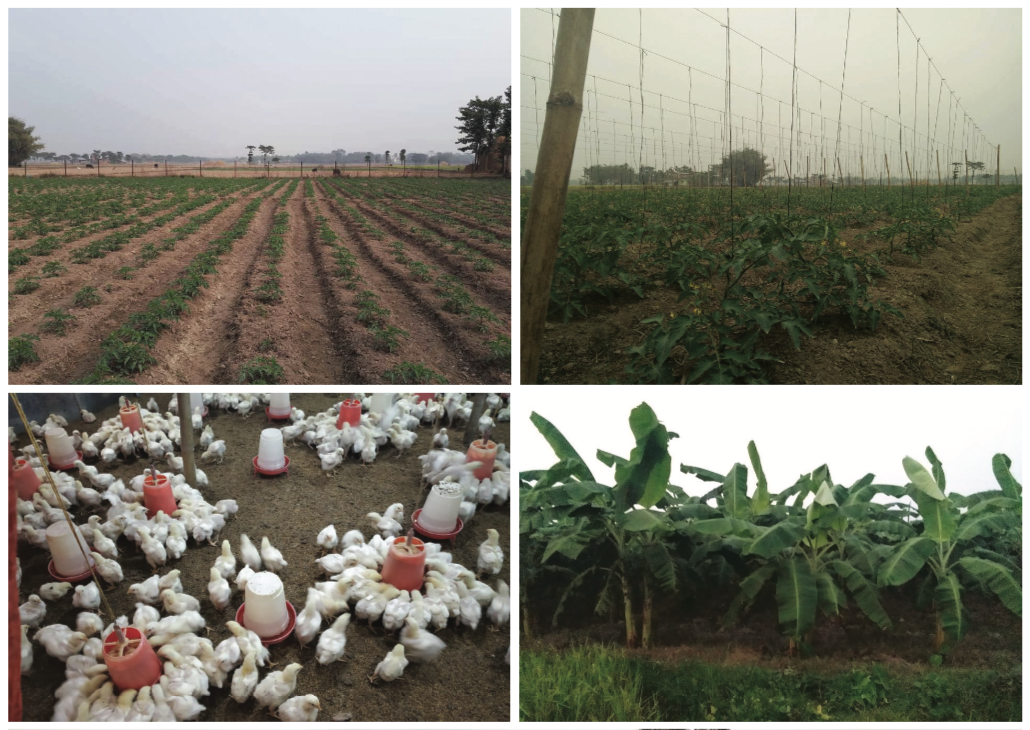 The group believes Nepal has tremendous opportunities in agriculture, yet those opportunities have been passed up by many youth. Technologies exist, but are not used to make the agricultural production process more efficient and lucrative. And this is why the group hopes to receive support from the Nepali government in the future, so that more resources can be allocated towards the transformation of agriculture.